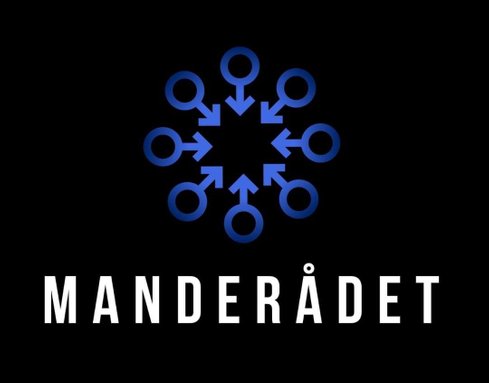 Manderådet (known in English as The Danish Men's Council), was established in 2019 as the Danish arm of the International Men’s movement. It will act as an umbrella organization for Danish Men's associations, working in the areas of Men's rights as well as social, professional and economic interests.

The chairman Simon Simonsen is a Danish politician (Social Democrat) and member of the Copenhagen City Council. His is candidate of philosophy and holds a Ph.d. in Men’s Health and a Master of Public Governance.
He is chairman of the recently formed Danish Mens’s Council, a group working to politically speak truth to power on behalf of men and boys, as well as to build support and assist existing organisations supporting men, boys and fathers increasing their political voice and standing together
to effect political change in Denmark. One concern is to politically support reputable Danish mens and fathers organisations so they can start gain funding and support accordingly to their great work. Today they are greatly underfunded.

Picture at the parliament: Simon Simonsen & Warren Farrell the latter considered "the father of the men's movement". 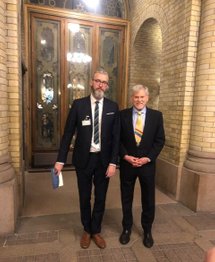 Like Farrell, Simon Simonsen - and millions of other men - has turned away from a pro-feminist stance in his youth, and now sees current feminism as a part of our problem.

Simon Simonsen was appointed by former minister of equality to board of equality. He is was founder of Men's Health Society Denmark (SMS) and former president & former vicepresident for a decade. He was co-founder, boardmember and currently president for Research into Men & Masculinity Denmark (NEMM). Former Vara/suppleant for Danmark in the Nordisk Forening for forskning om Mænd og Maskuliniteter (NFMM). 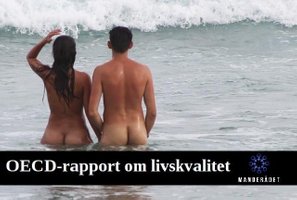 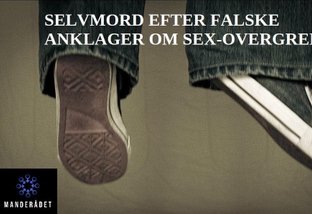 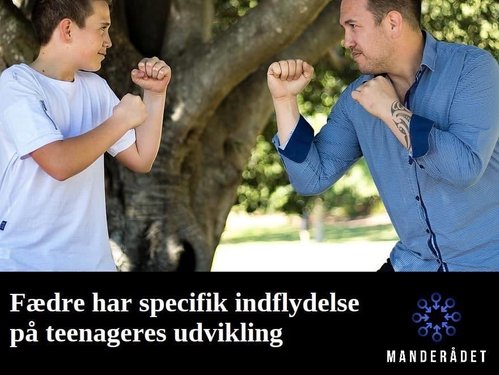